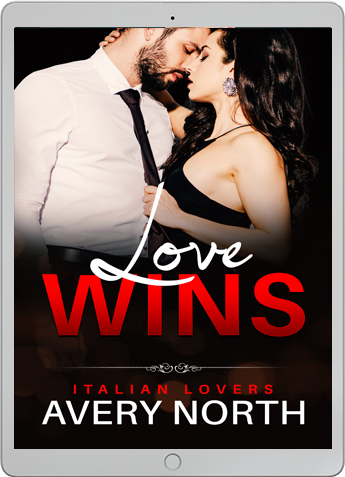 Their love is doomed to fail – unless he can unravel the secrets of his family.

Struggling to bridge the gap between their families and bring their relationship back from the brink, Lorenzo and Nina must prove that they were meant to be together.

But Lorenzo’s family refuse to listen. His mother hates the idea of Lorenzo marrying a woman with mafia connections – and no amount of persuading can convince her otherwise.

Drawing on the help of his close friend Timothy, Lorenzo must find a way to finally win over his family – and along the way, they’ll unravel the dark secret that his mother has been hiding from him all these years…

Can Lorenzo and Nina find the happily-ever-after they so desperately want? Or will they be forced to throw away their chance at romance forever?

With all the drama and wild emotions you’ve come to expect from Lorenzo and Nina’s love affair, the epic conclusion to their forbidden relationship is a finale you won’t want to miss. Scroll up and grab your copy today!